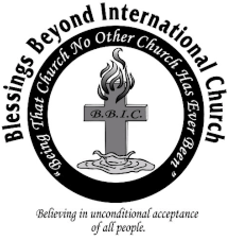 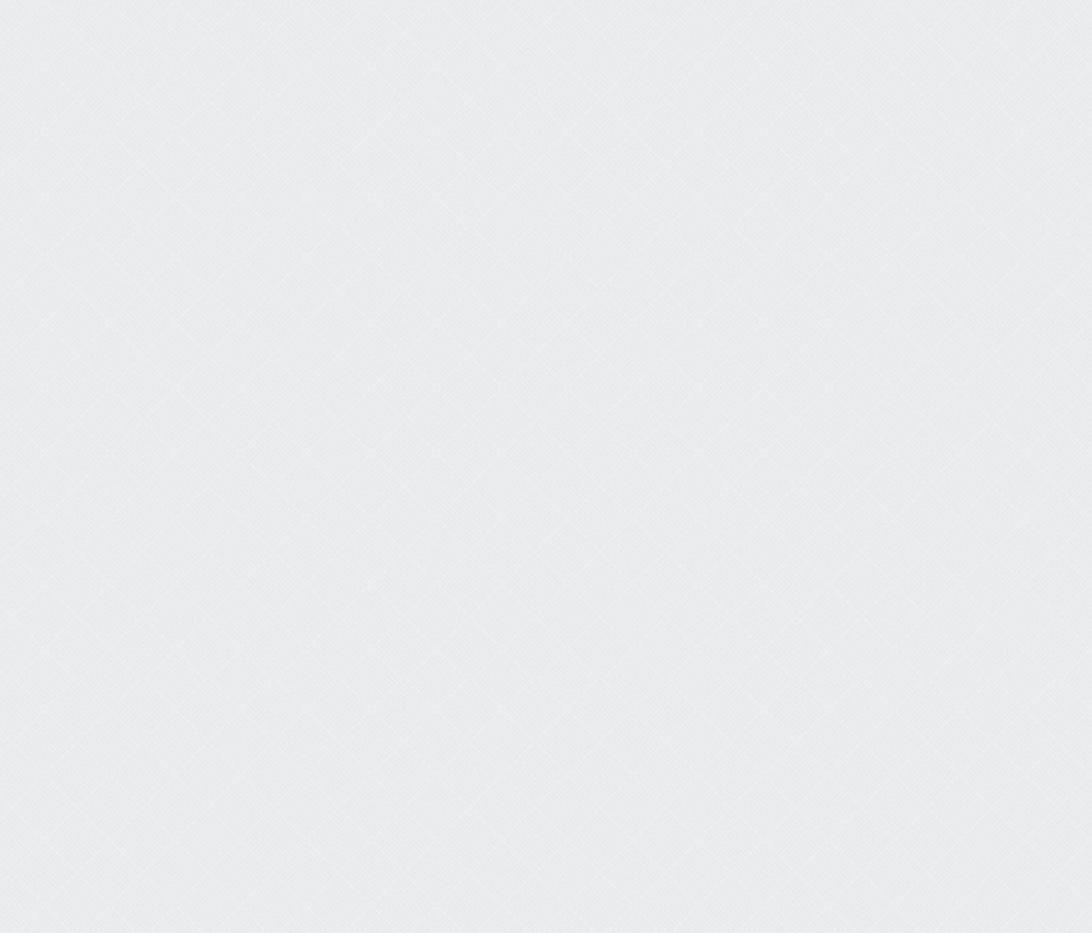 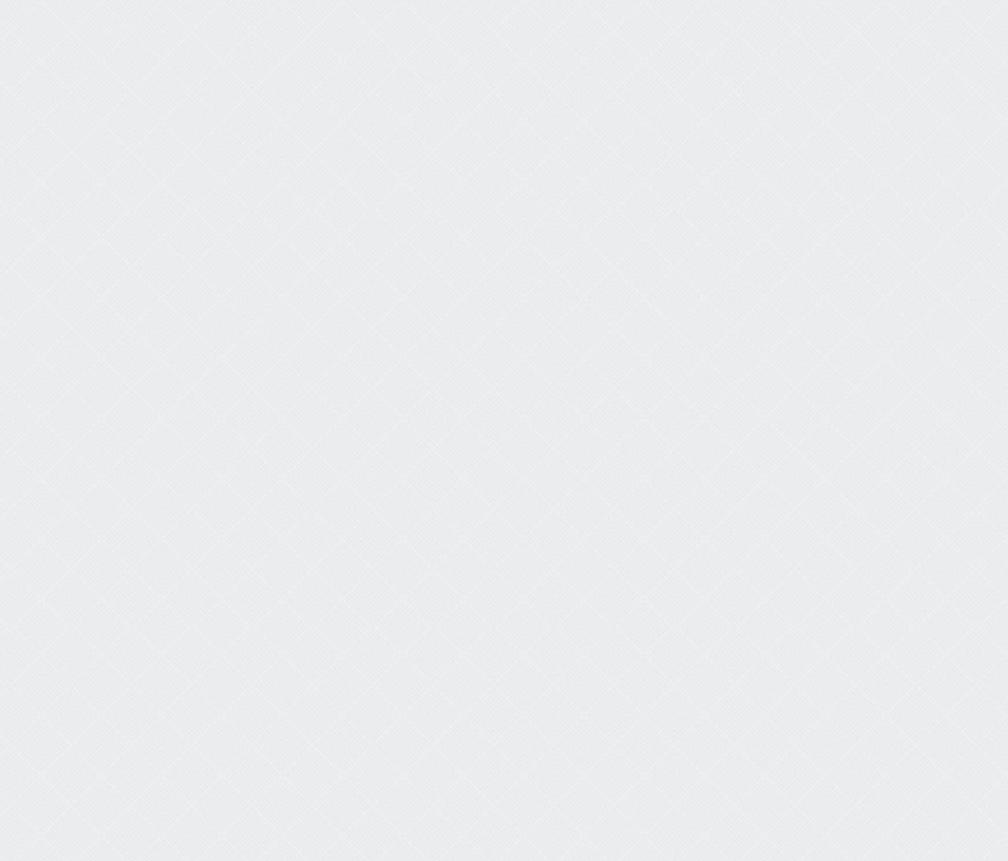 Rev. B. Lance Eden is originally from Slidell, Louisiana, near New Orleans. He is a third generation graduate from Dillard University with a Bachelor's degree in Mass Communication / Public Relations and a minor in Philosophy. Thereafter, he obtained his Master of Divinity Degree from Gammon Theological Seminary of Interdenominational Theological Center.

Rev. Eden has received many awards, honors, and has been featured in many publications.

In August of 2009, Rev. Eden founded Blessings Beyond International Church (BBIC) and states that starting BBIC was one of the best things that ever happened to him.

In August of 2016, he married the love of his life, First Lady Lanell Eden, which has added to his dynamic effect. He currently is a Middle School Social Studies teacher at Einstein Charter School.

Rev. Eden teaches unconditional acceptance of all God's people. His motto is: "Serving to be all God has called me to be."